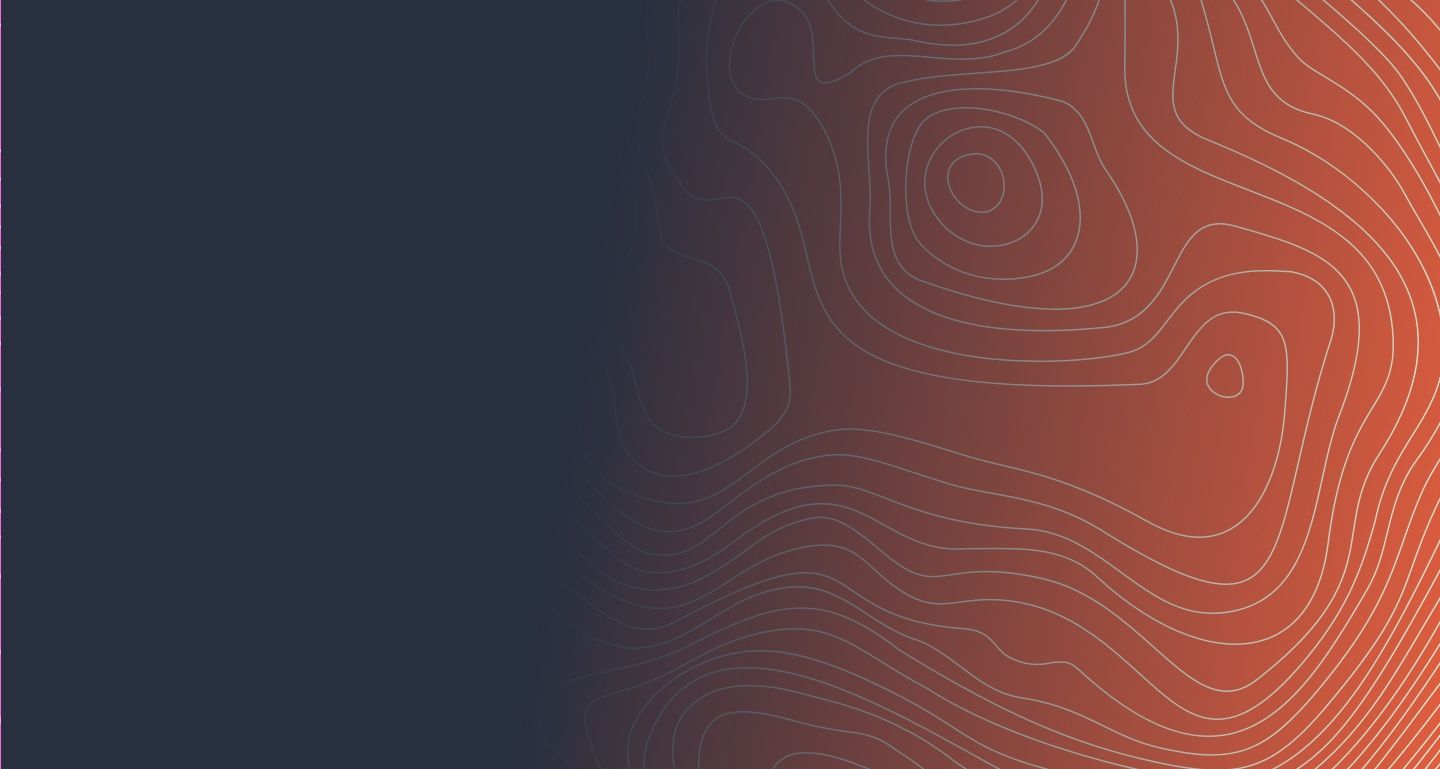 In late January 2019, Congressman Austin Scott (GA-08) introduced H.R. 877 with the bipartisan Congressional Sportsmen’s Caucus leadership  Rep. Marc Veasey (TX-33), Rep. Debbie Dingell (MI-12), and Rep. Richard Hudson (NC-08). H.R. 877 would allow state fish and wildlife agencies to address the declining number of hunters by using existing funds from the Pittman-Robertson Wildlife Restoration Fund (PR) to increase hunting opportunities. H.R. 887 would also clarify that one of the purposes of these funds is to provide financial and technical assistance to the states for hunter and recreational shooter recruitment, retention, and reactivation (R3); hunter education programs; and the education of the public on the contributions that hunters and recreational shooters make toward wildlife conservation. This provides the states with the same flexibility they already have for working with anglers and boaters and for aquatic resources education work.

Present to testify during the hearing on H.R. 887 was Nick Pinizzotto, CEO and President of the National Deer Alliance. “With no new taxes, this bill simply provides much-needed flexibility for state fish and wildlife agencies,” Pinizzotto stated in his testimony, “The collective hunting and conservation community considers PR Modernization flexibility essential in stabilizing finances for state wildlife agencies tasked with conserving fish and wildlife with constricted budgets due to dwindling hunter participation.”

For nearly 80 years, sportsmen and women have been the driving force for conservation funding in the United States to the tune of over $11 billion through excise taxes placed on archery equipment, firearms, ammunition and other items. This funding program has unquestionably served as the life-blood for wildlife and habitat conservation in this nation since 1937.

The passage of H.R. 877 would be the first step forward to permit state fish and wildlife agencies, and the collective hunting and conservation community, to address participation rates in hunting and to work to ensure that agencies maintain their capacity to manage America’s wildlife and natural resources now, and into the future.

Pinizzotto concluded, “It is simply the right thing to do, and the right time to do it.”

Hopefully, H.R. 877 will be considered by the full House Natural Resources Committee in the coming weeks.

About the Council to Advance Hunting and the Shooting Sports

Purpose: Ensure support for and active participation in hunting and the shooting sports for future generations.

Vision: America where hunting and the shooting sports are an integral part of mainstream culture and where hunters and shooters are widely recognized as premiere conservation contributors.

Mission: Facilitate the promotion and growth of hunting and the shooting sports and the education of the public on the contributions that hunters and shooters make towards wildlife conservation.